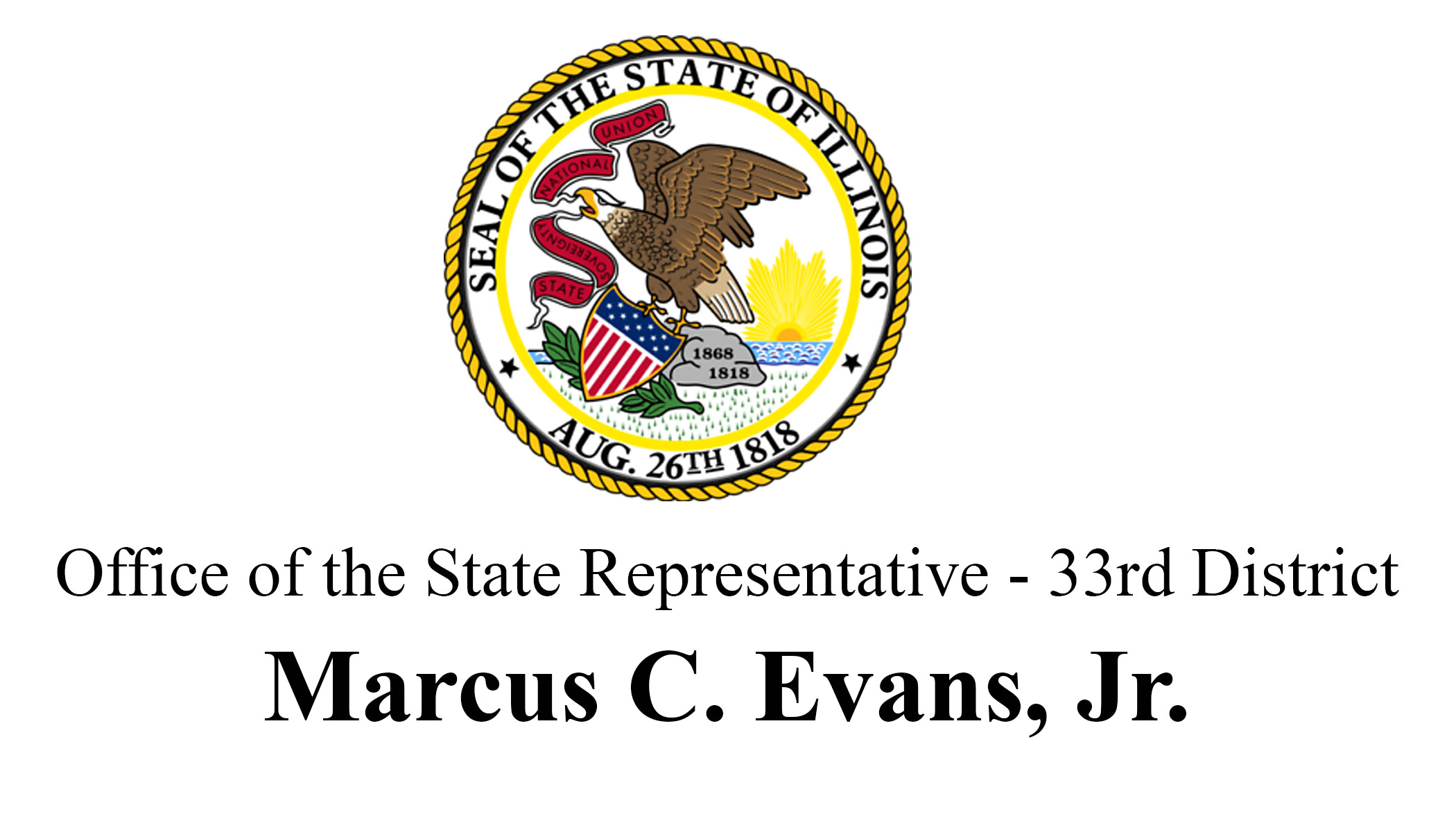 Chicago, Illinois – On Monday, October 18, 2021 General Colin Powell, former Chairman of the Joint Chiefs of Staff passed away at Walter Reed National Medical Center at the age of 84.

General Powell was born in Harlem, New York in 1937 to black immigrant parents. He then went on to college at City College of New York, where he joined the Reserve Officer Training Corps (ROTC) and graduated at the top of his class. He later went on to serve two tours in Vietnam, where he received over 10 military decorations for his service. General Powell made history in 1989 when he became the first black and the youngest Chairman of the Joint Chiefs of Staff. This eventually led to President George W. Bush nominating Powell for Secretary of State in 2000, where he served for five years. Secretary Powell’s family released a statement this morning saying, “We have lost a remarkable and loving husband, father, grandfather and a great American.”

“General Powell was a great man who maximized the time that God gave him on this earth, and I will never forget watching him as a child effectively serving our country,” said State Representative Marcus C. Evans Jr. (D-Chicago). “I’m proud to be amongst the many who were inspired by Mr. Powell.”