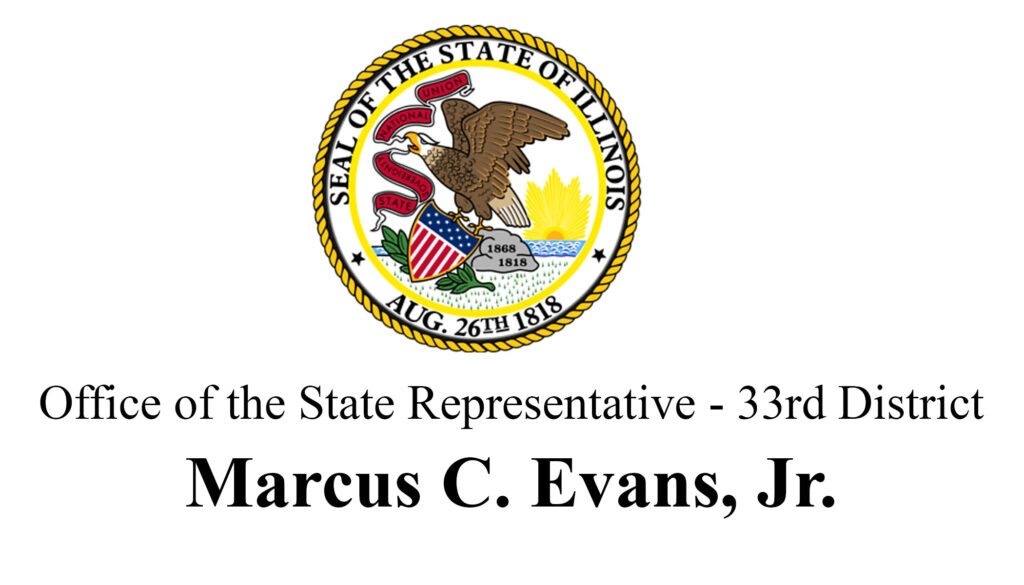 SPRINGFIELD, IL – Legislation that would position Illinois to lead on offshore wind in the Great Lakes and create long term, good-paying jobs for Chicago’s black and brown communities made its way through committee today.

“This bill sends the message nationally that Illinois is ready to lead the Great Lakes offshore wind development, while locally it has the potential to bring jobs and clean air to an area of our state that for generations has suffered from environmental racism,” State Rep. Marcus C. Evans, Jr. (D-Chicago) said. “This bill brings innovation to the state of Illinois and opportunity to our black and brown communities on Chicago’s South Side.”

The bill would create the Illinois Rust Belt to Green Belt Fund within the Illinois Department of Commerce and Economic Opportunity (DCEO) to capture part of the $17.1 billion for ports made available through the federal Bipartisan Infrastructure package – specifically the 68% percent of $17.1 billion designated for new port construction. This fund would support port construction and infrastructure workforce development related to offshore wind, by providing grant funding and other financial assistance. It will potentially train and facilitate the employment of historically underrepresented communities.

The bill now goes to the full Illinois House of Representatives for further consideration.